CNET | Linear Labs is out to reinvent the electric motor 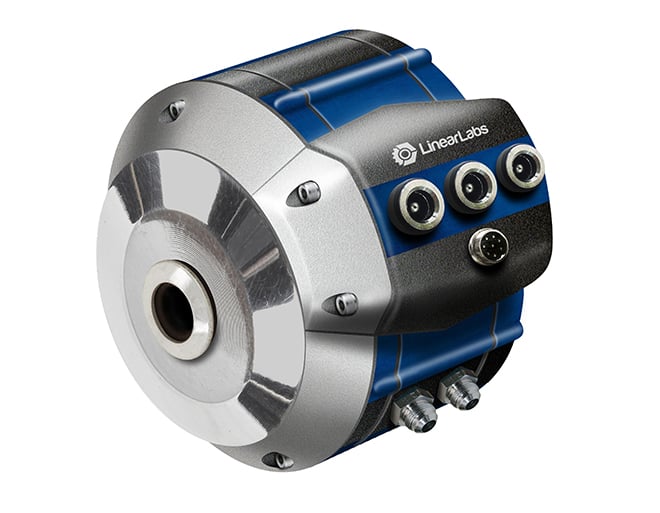 We’re excited to be covered by CNET.

Great write up. Some notable quotes:

“A company based in Texas called Linear Labs thinks it’s figured out how to make that magic motor and if it’s right, it could change electric vehicles forever.”

“The company has been hard at work making prototypes of its motors for use in various industries. The first transportation application we’ll probably see will be in micromobility — think scooters and e-bikes — as early as 2020, followed by electric cars in 2021. It’s also possible that we could see HETs employed in larger applications like heavy-duty trucks and even trains later on.”