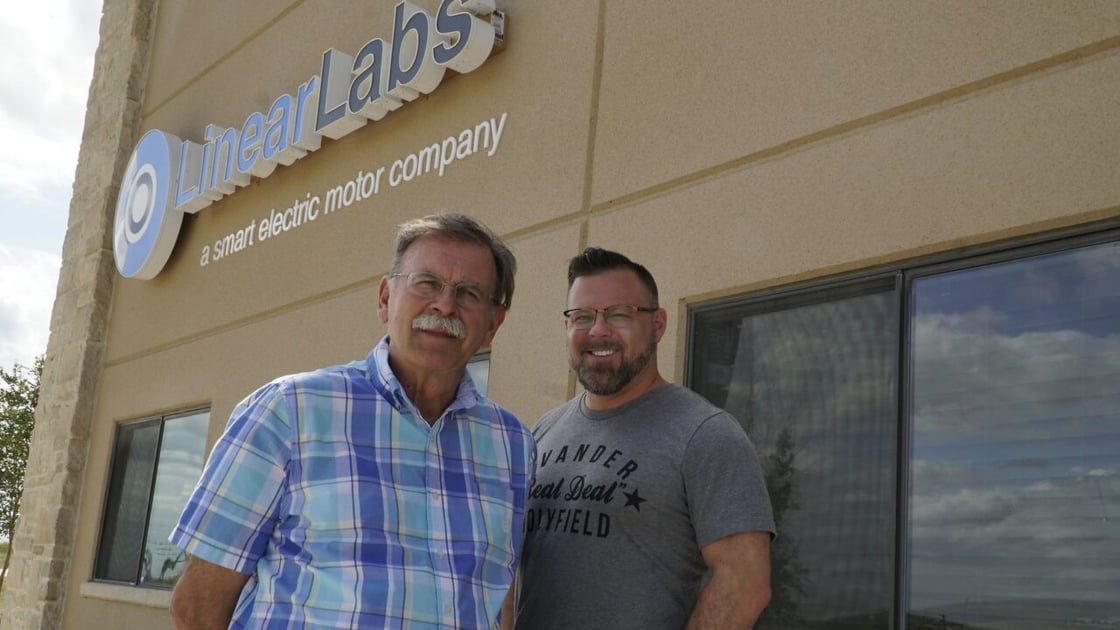 A majority of Fort Worth’s city council voted in favor of the incentive package, which is expected to support at least 1,200 new jobs over the next 10 years.

“Fort Worth continues to establish itself as a hub for technology and innovation companies and we are thrilled to add Linear Labs’ new research and production facility to that list,” Fort Worth Mayor Betsy Price said in a prepared statement.

Linear Labs created the Hunstable Electric Turbine, an electric motor that operates more efficiently, costs less to manufacture and can be used in cars, scooters, robotics, wind turbines and more.

Founder and CEO Brad Hunstable has said previously that he would like to see the company turn Dallas-Fort Worth into the “Detroit of electrification.” And with the company’s planned manufacturing plant and newly approved incentive plan, that vision may be closer to becoming a reality.

The company is entering the commercialization phase to bring its electric motors to market. It’s already working with vendors around the world that are starting to build its motors with traditional methods in China and Mexico, Hunstable said.

“My vision for the city was ‘Hey look, I have the motor of the future. We have the ability to be the next Siemens,'” said Hunstable, who was a cofounder and former CEO of Ustream, which sold to IBM in 2016 for $150 million. “’But we have the option to do it here in Fort Worth and be an American company, not an American headquarters with global manufacturing.'”

Hunstable said he envisions a production process that’ll include highly skilled workers, advanced robotics and automation. The new facility will be at the current site of the Alliance Fort Worth Maintenance Facility, 2060 Eagle Parkway, and must be partly operational by the end of 2023, according to city documents.

In order to receive the full incentive package, Linear Labs will be required to maintain its headquarters in the city and meet a handful of operational and hiring milestones by its eighth year of operation, city records show.

The jobs also must pay an average salary of at least $70,000. That rises to $90,000 for research and development positions.

Linear Labs will also have to spend $135 million on research and development annually by its eighth year in operation, according to the agreement.

In return, the city is extending up to 15 grants capped at $68.9 million to the company over the next 10 years.

Hunstable, who started Linear Labs in 2014 with his father Fred, said he expects the company to move much quicker than the incentive agreement timeline, with pieces of the manufacturing line coming online over the next year.

The company will be “aggressively hiring” electrical and traditional engineers, robotics and industrial engineers and software engineers, Hunstable said. It will also be hiring automation technicians.