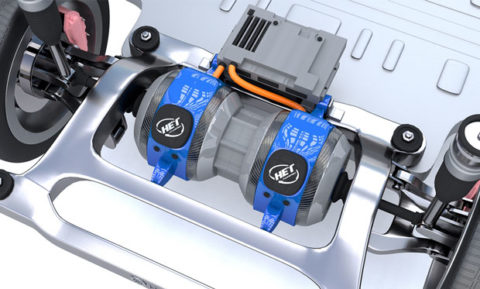 Makers of electric vehicles, e-bikes, or electric scooters—and the owners who love them—tend to focus on batteries, and how much better their vehicles become as batteries shrink in weight, size, and cost.

But electric motors are the often-overlooked aspect of that equation. Linear Labs says its electric machines could revolutionize automobiles, wind turbines, and air conditioners as well as robotics, drones, and micromobility vehicles.

The Ft. Worth, Tx.-based company has invented what it calls the Hunstable Electric Turbine, or HET. The patented HET, the company claims, can generate two to five times the torque of existing motors or generators, in the same-size package. Torque is the amount of work that a motor or engine produces, typically measured on a per-revolution basis.