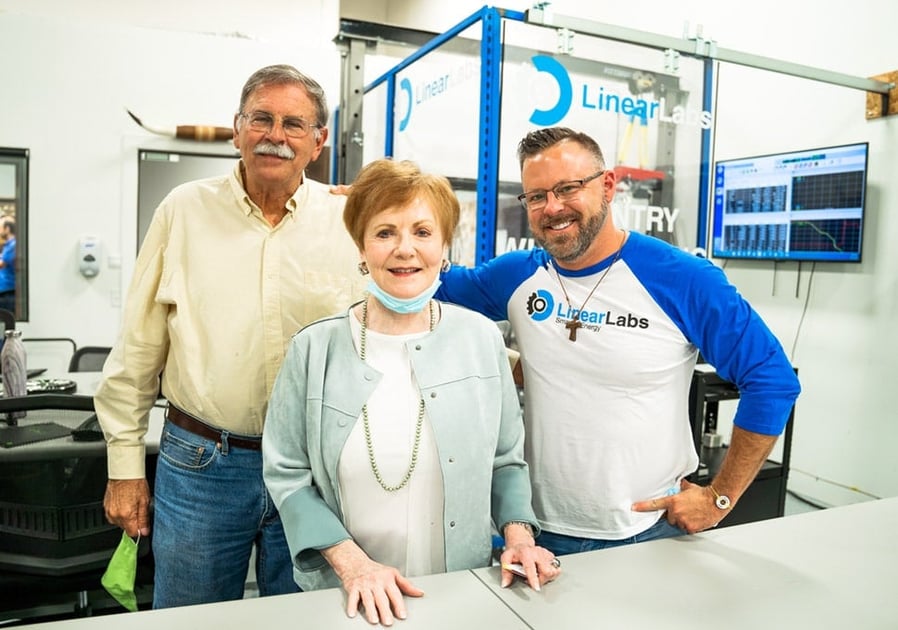 The Fort Worth Chamber of Commerce, one of the largest chambers in North Texas, is getting a new CEO—and he already has big plans to “shine a bright light on the city’s future.”

Brandom Gengelbach took the reigns earlier this summer with the goal to boost the ongoing development of Fort Worth’s economy. His appointment comes at a pivotal time for the city: the Chamber lauds Fort Worth as one of the five fastest-growing cities in the U.S., per the U.S. Census Bureau, and says it’s only continuing to thrive.

Gengelbach said his approach will hinge on energy, vision, and collaboration. He’s proud of Fort Worth’s reputation of being “where the West begins,” as well as its roots and charm.

He hopes people know what an aggressive and business-friendly environment the city has—it’s that “small-town feel with big-city perks.”
Read Article at Dallas Innovates